On July 3, 2018, Iranian President Hassan Rouhani paid an official visit to Switzerland. Relations between Switzerland and Iran have deepened in recent years. President Alain Berset received President Rouhani in Zurich with military honors. A number of agreements and declarations of intent were signed during the visit.

After meeting his Swiss counterpart President Rohani along with his delegation continued on to Austria for an official visit with Austrian President Alexander Van der Bellen. 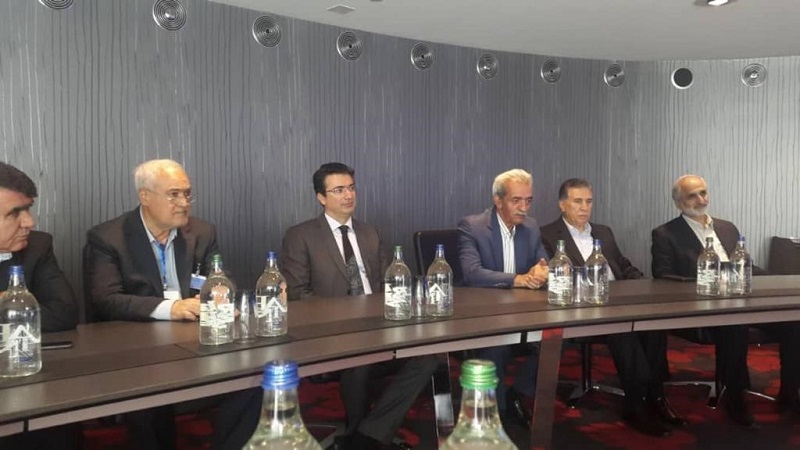 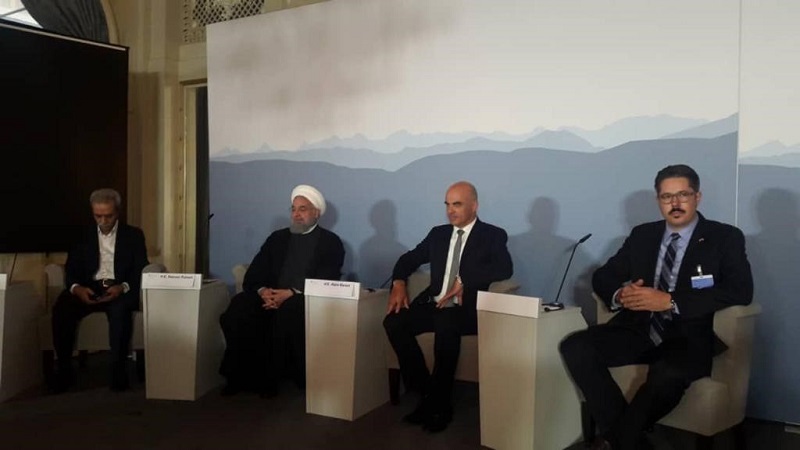 Networking and Workshops for Women Entrepreneurs